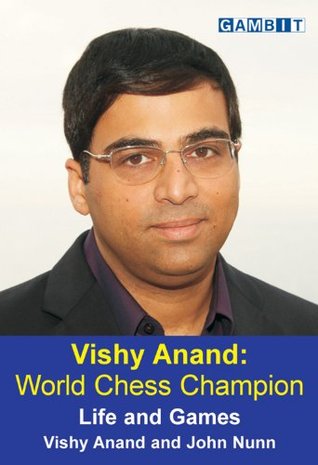 Cheers, Chocolate, and Other Disasters

The Matrix of the Mind: Object Relations and the Psychoanalytic Dialogue