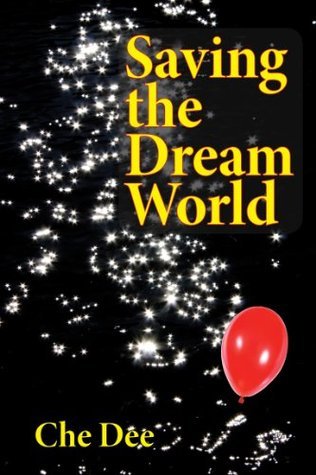 My Life Cracks Me Up

Making Knowledge: Explorations of the Indissoluble Relation Between Mind, Body and Environment